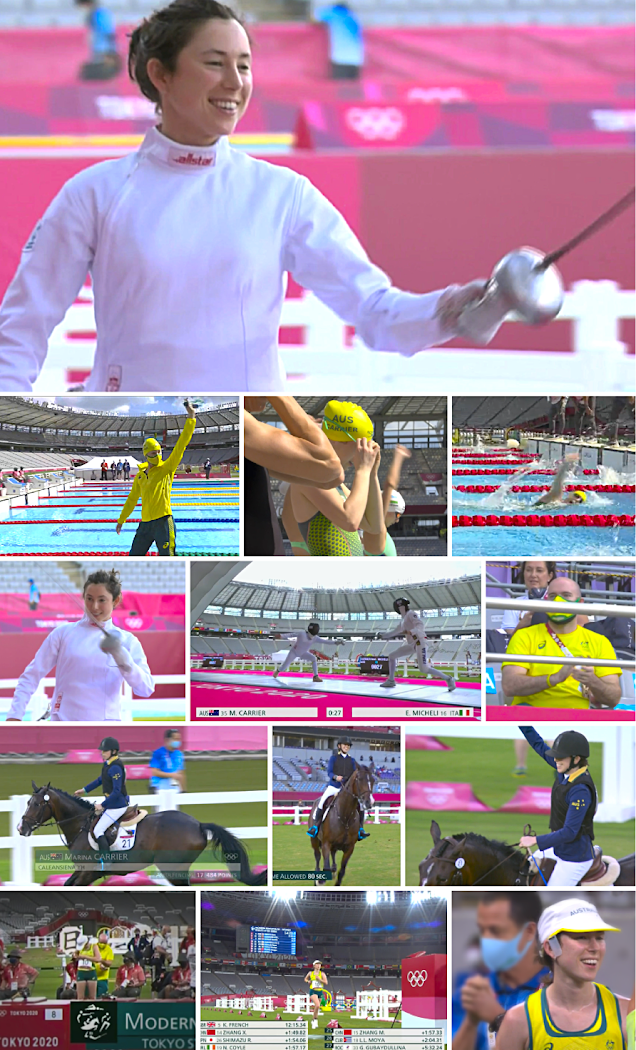 Years of training, hoping, striving, uncertainty and overcoming injury all came together today in a performance to be immensely proud of! Highlights were ranking in the top half of the fencing competition, top 3 in the show jumping, and top 10 going into the laser run. Her entire performance (27 out of 36 competitors in the final ranking) was outstanding, especially for someone who has overcome so many obstacles just to compete in Tokyo, as she relates in an interview today.

And if that isn't impressive enough, Marina is the fifth Australian woman to compete in modern pentathlon at the Olympics ever! And Joe is the first Australian fencing coach to go to the games in almost a decade!

As we saw again today, Marina is a truly amazing athlete and an impressive human. Along with Joe (seen during the broadcast applauding a great hit by an opponent in a beautiful display of Olympic camaraderie) it’s a great honour to be able to count these two very special people as members of our Club. They are an inspiration.

Marina and Joe, we’re so proud of you! Forza!

Images from the 7Plus broadcast 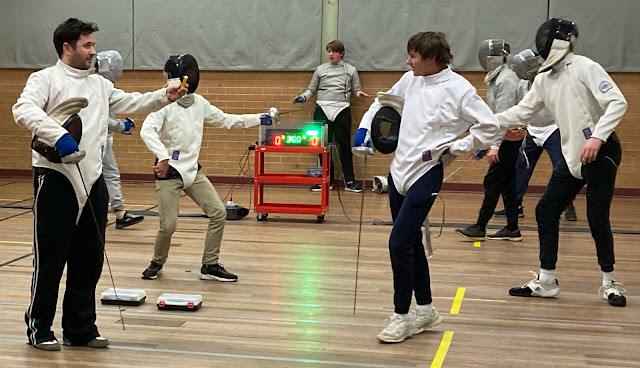 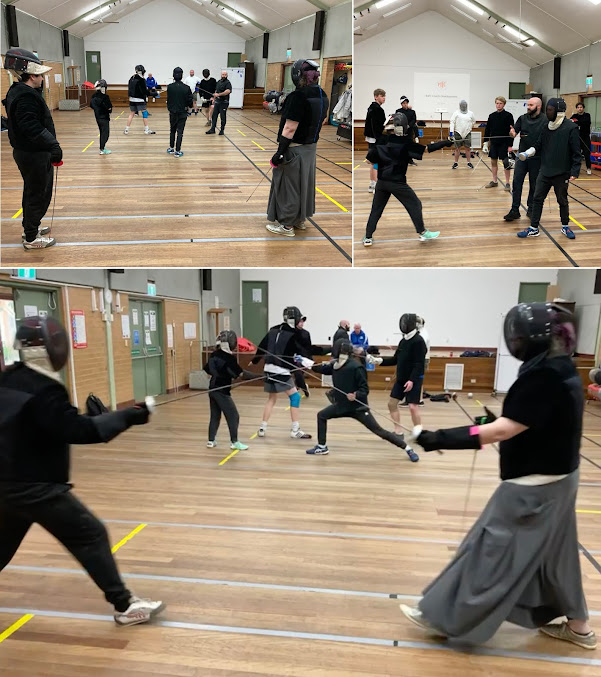 A peek behind the scenes: coach development day